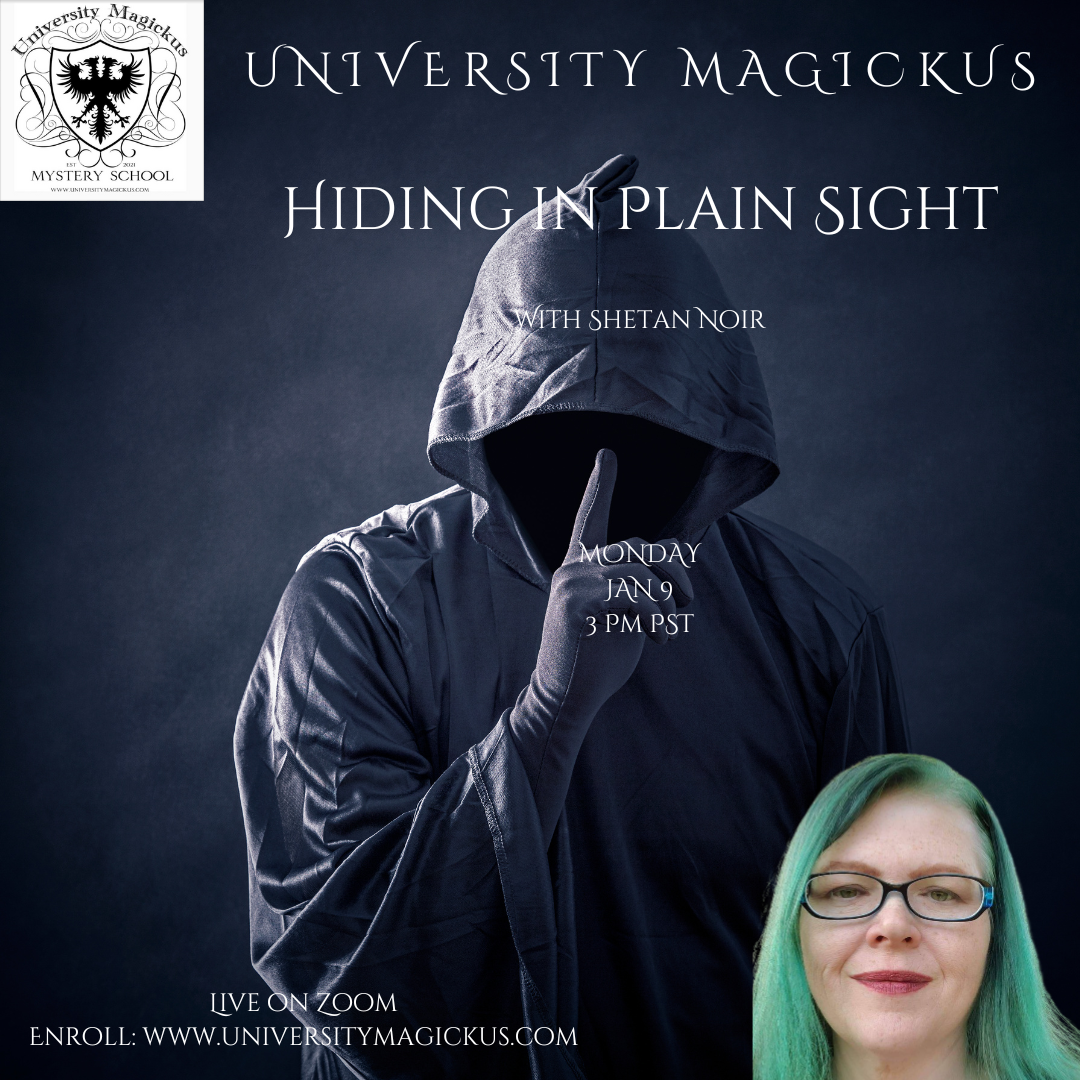 Shetan Noir is the current owner of Squatch GQ magazine llc and also Michigan based Author and paranormal travel Journalist.

She also teaches courses on the paranormal history of the great lakes and cryptozoology of North America at Owens community college and Kellogg community College.
Shetan has written several books on cryptozoology and is working on more upcoming book projects. Her current book is The marvelous misadventures of teagun gray (Teagun gray meets bigfoot)
Shetan has also written
Mothman and other flying creatures of the midwest.
In 2018, she wrote Lake monsters and odd creatures of the great lakes.

She is the active managing head writer and owner of
*Squatch GQ magazine, *Squatch Digest magazine, *Backwoods magazine (Crytozoology)
*Into the LiminalAbyssparanormalmagazine(Paranormal, ufology, high strangeness),
*Dinosauria and prehistoric creatures magazine,
*Weird travels magazine.
Shetan has been a contributing writer in the past to Supernatural magazine.

She specializes in paranormal travel destinations and legend trip investigations.

Shetan Noir is also a cryptozoology researcher and has spent 25 years researching the Paranormal and Cryptozoology fields. Her fascination began with lake monsters at an early age when she first learned about the Loch Ness monster, then hearing reports of lake monsters in her own state of Michigan. Her research has since grown to include Michigan's own Dogman and Nain Rouge, Bigfoot and ghost hunting.
Shetan Noir is currently the lead investigator for the Michigan chapter of the North American Dogman Project, and also runs the paranormal investigation team of Michigan center for unexplained events and phenomenon.

She is available to do book signings for her three current books,

(1) Lake monsters and odd of the great lakes.
(2) Mothman and flying creatures of the midwest.
(3) The marvelous misadventures of Teagun Gray, Teagun vs. BIGFOOT.

Shetan noir has been on many expeditions for cryptozoology in Michigan, Pennsylvania Minnesota, Ohio, Vermont, New York. 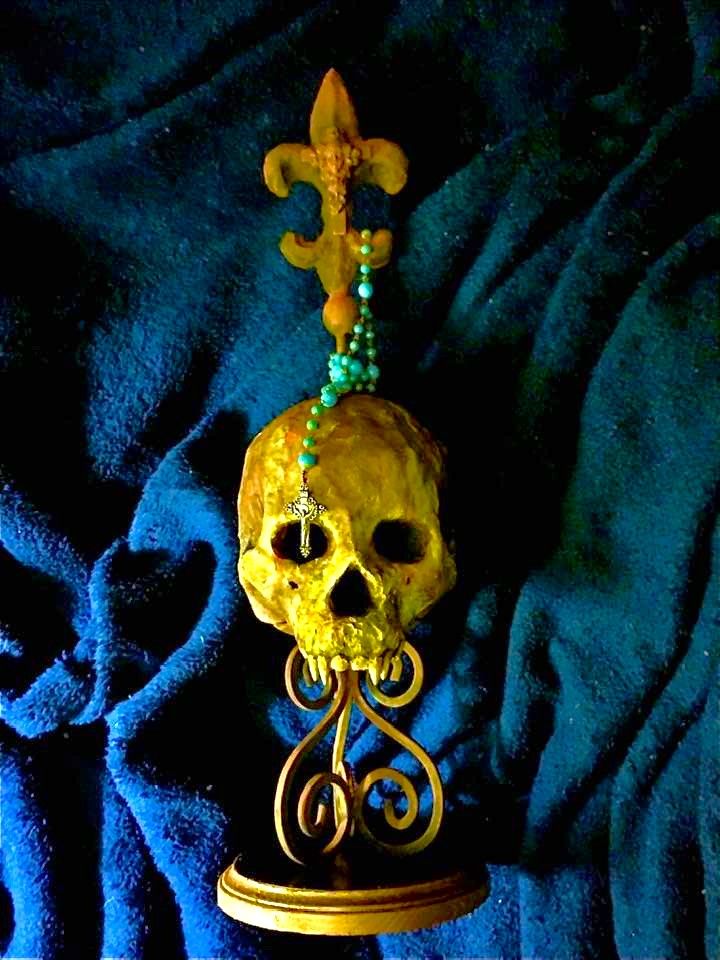 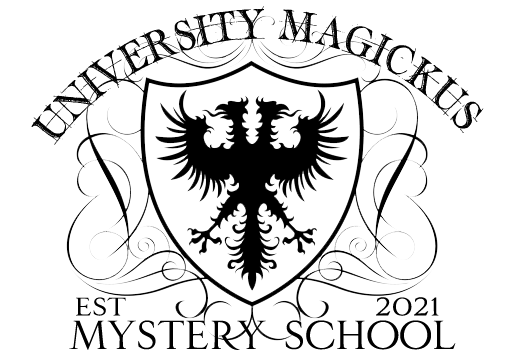